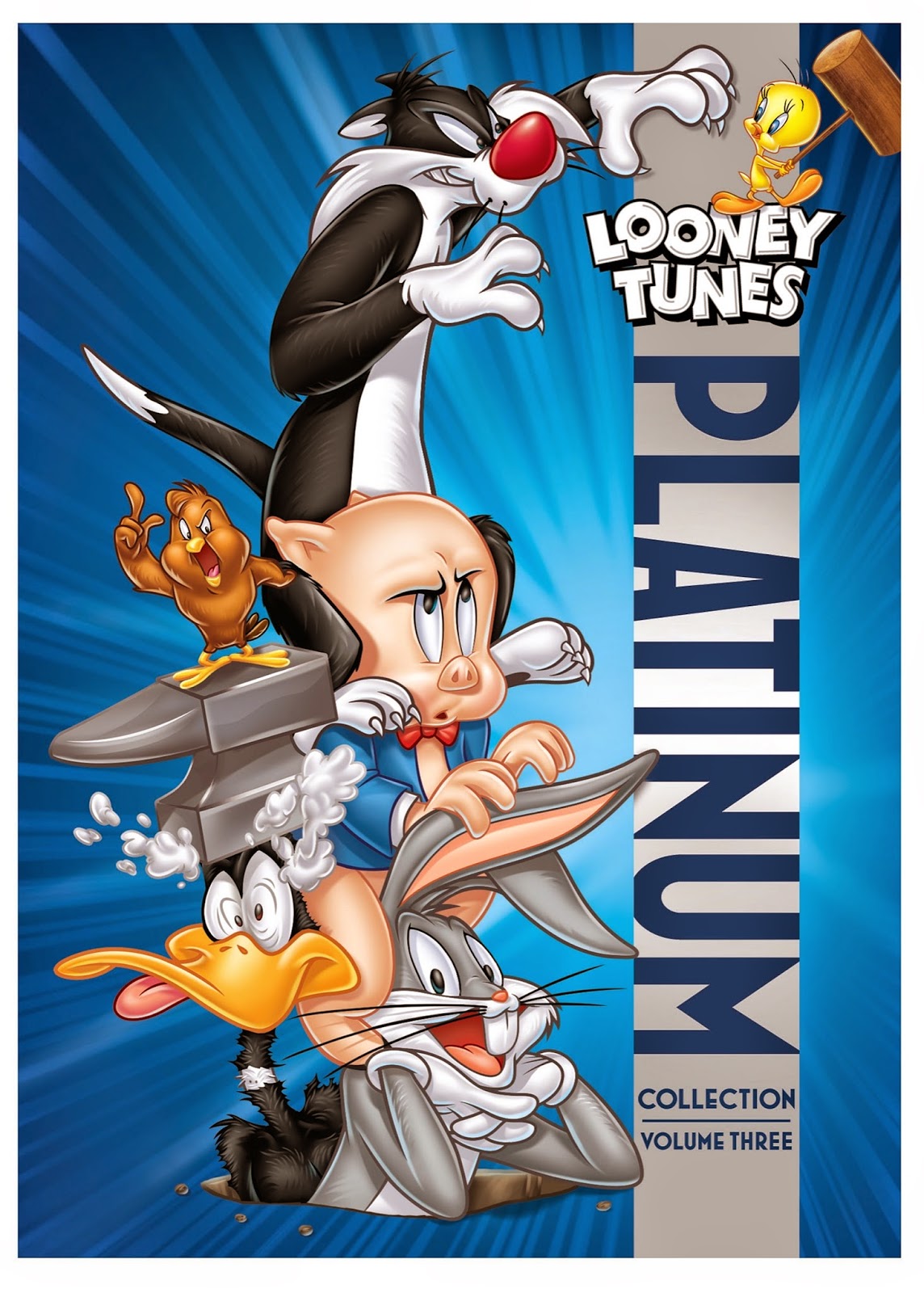 Are you looking for a great gift for your classic cartoon loving relative?  Then check out  Looney Tunes Platinum Collection Vol 3!!  My kids have been loving this Blu-ray!  It has been remastered and is a great collection of shorts!


Let the good times roll! Some of the greatest Looney Tunes cartoons are released together for the first time on Blu-ray™. This collection showcases some of the best and most enduring theatrical shorts from the 1930s, ‘40s, ‘50s and ‘60s, including works by some of the most renowned directors in animation history such as Chuck Jones, Friz Freleng, Bob Clampett, Robert McKimson and others. The featured lineup includes a delightful mix of everyone’s favorite characters including Bugs Bunny, Daffy Duck, Porky Pig, Tweety & Sylvester, Wile E. Coyote, Foghorn Leghorn and many more. This collection includes the all-new documentary, “That’s All Folks! Tales from Termite Terrace,” plus a 12-page booklet with rare images compiled by animation historian Jerry Beck.

Disc one of Looney Tunes Platinum Collection Volume 3 offers a collection of 25 classic shorts devoted to everyone’s favorite carrot-crunching, “wascally wabbit,” Bugs Bunny, as he faces off against the likes of Elmer Fudd, Yosemite Sam and Wile E. Coyote. This disc features an Academy Award®-winning short titled Knighty Knight Bugs, in which a medieval Bugs Bunny trades blows with Yosemite Sam and his fire-breathing dragon.  Also featured on this disc are two Academy Award®-nominated shorts, Hiawatha’s Rabbit Hunt and Pigs in a Polka. Disc one includes featurettes, select commentaries and alternative audio tracks. 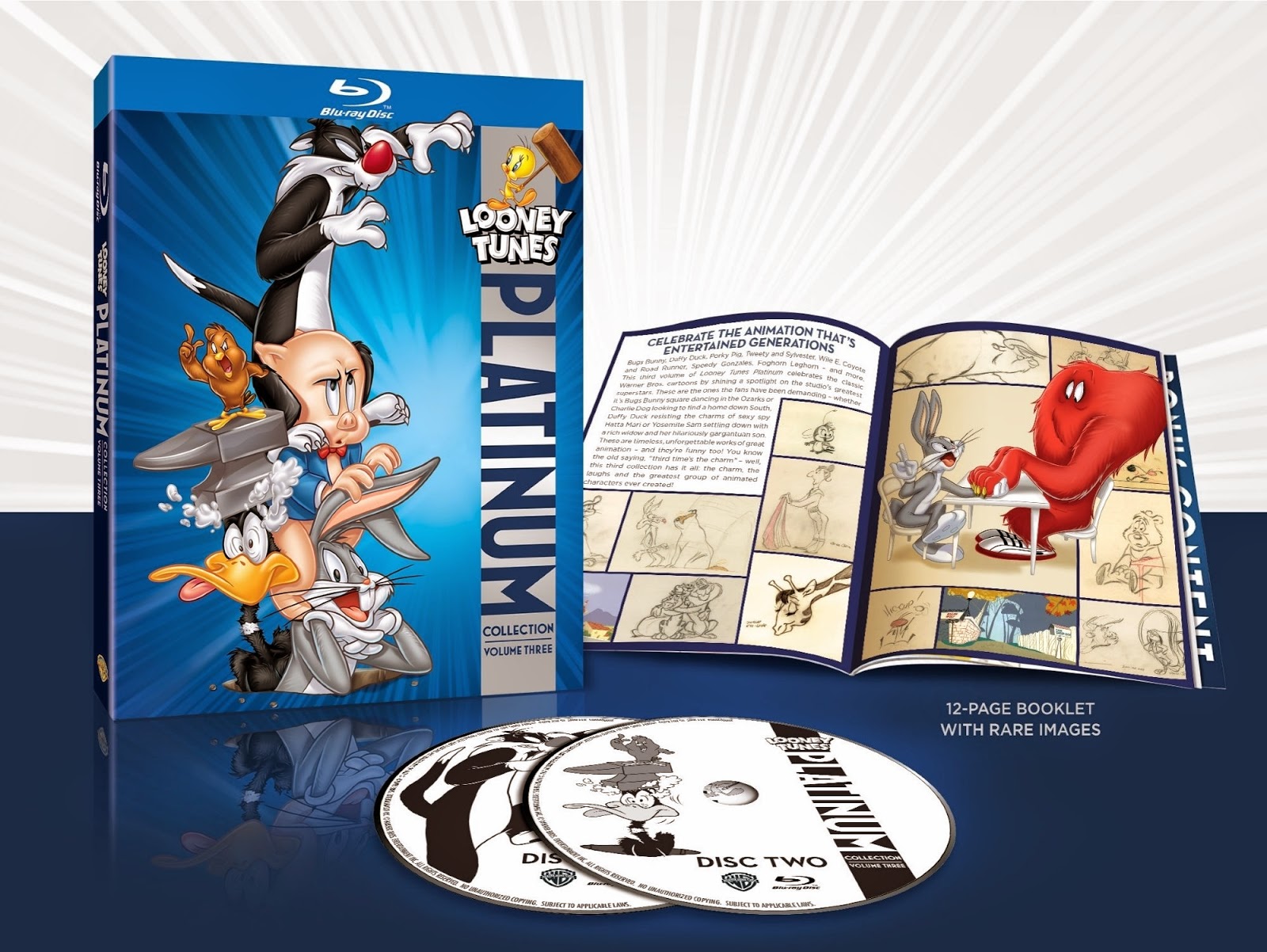 You can purchase your copy of Looney Tunes Platinum Collection Vol 3 at your local retailer or online at stores like Amazon.
Posted by A Rup Life at 12:55 PM