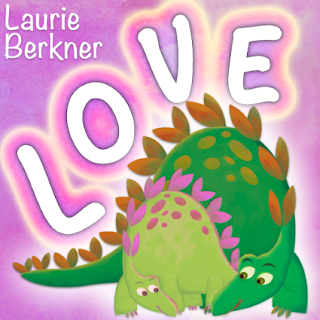 Valentine's Day is right around the corner. We always try to do some fun things with the kids to celebrate. Laurie Berkner's newest album LOVE is the perfect soundtrack for the holiday.  This album is being released as a digital copy only and features songs picked from various albums all with the love theme.  Some of my favorites are on here like I Love My Rooster and Blow A Kiss. Goodnight is one of my all time favorites from Laurie.  This is a sweet album and a great sampling of songs.


Love will be available for download at all digital retailers, including iTunes, Amazon, Google Play, Spotify and more.