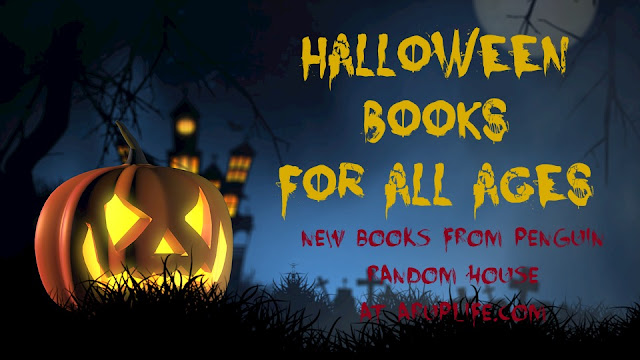 From young readers to teens Penguin Random House has three new books sure to tickle your skeleton bone this Halloween season! 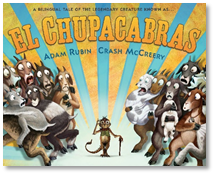 
Have you heard of the legend of a terrifying beast that they call el chupacabras? Well, he's not really as terrifying as they say...

The legend says that el chupacabras is a terrifying beast.... well, the real story is a little different and even more interesting. Full of action and surprises in both English and Spanish, here is the story of the famous creature as it has never been told before.


* This is a funny story, not at all frightening of the legend of el chupacabra. 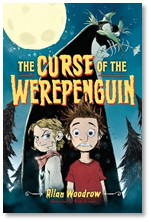 All orphan Bolt Wattle has ever wanted was to find his true family. When a mysterious baron in far-off Brugaria sends for Bolt, he wonders if he's getting closer to finding his long-lost parents. But Baron Chordata appears to be a twelve-year-old boy who wears tuxedos all the time, shouts at everyone, and forbids Bolt from asking questions. Things couldn't get any worse . . . until midnight, when the Baron bites Bolt and turns him into a half boy, half penguin. Then things really couldn't get worse-- nope, wait, they get a lot worse. With the help and hindrance of a plucky girl who just might be the world's greatest bandit, a whale cult led by a man whose weapon is a stale loaf of French bread, and a sinister but friendly fortune-teller who can't stop cackling, Bolt's on a quest to reverse the curse, return to human form, and stop the Baron from taking over the country of Brugaria with his army of mind-controlled penguins in what might be the weirdest--and funniest--middle-grade novel you've ever read. 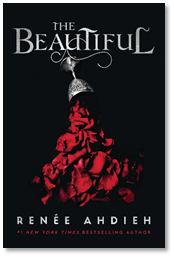 In 1872, New Orleans is a city ruled by the dead. But to seventeen-year-old Celine Rousseau, New Orleans is a safe haven after she's forced to flee her life as a dressmaker in Paris. Taken in by the sisters of the Ursuline convent in the middle of the carnival season, Celine is quickly enraptured by the vibrant city, from its music to its fancy soirées and even its danger. She becomes embroiled in the city's glitzy underworld, known as La Cour des Lions, after catching the eye of the group's enigmatic leader, Sébastien Saint Germain.

When the body of one of the girls from the convent is found in Sébastien's own lair--the second dead girl to turn up in recent weeks--Celine battles her attraction to Sébastien and suspicions about his guilt along with the shame of her own horrible secret.

After a third murder, New Orleans becomes gripped by the terror of a serial killer on the loose--one who has now set Celine in his sights. As the murderer stalks her, Celine finally takes matters into her own hands, only to find herself caught in the midst of an age-old feud between the darkest creatures of the night, where the price of forbidden love is her life.


WIN WIN WIN
3 lucky winners will receive a copy of each book: The Curse of the Were Penguin, The Beautiful and El Chupacabras!
Entry-Form